The Haunting of Potters’ Field

The dramatically told stories of brave and noble people who nonetheless died poor and alone and who ended up buried as paupers in Potters’ Field. Their histories were brought to life by talented actors, musicians and dancers. The work was performed at the Historic Masonic Theatre in Winona in October of 2011. Abbreviated performances were also done at the Winona Middle School and at Winona High School. The producing entity was Theatre du Mississippi in collaboration with the Winona County Historical Society. Approximately 1,100 people saw the production. 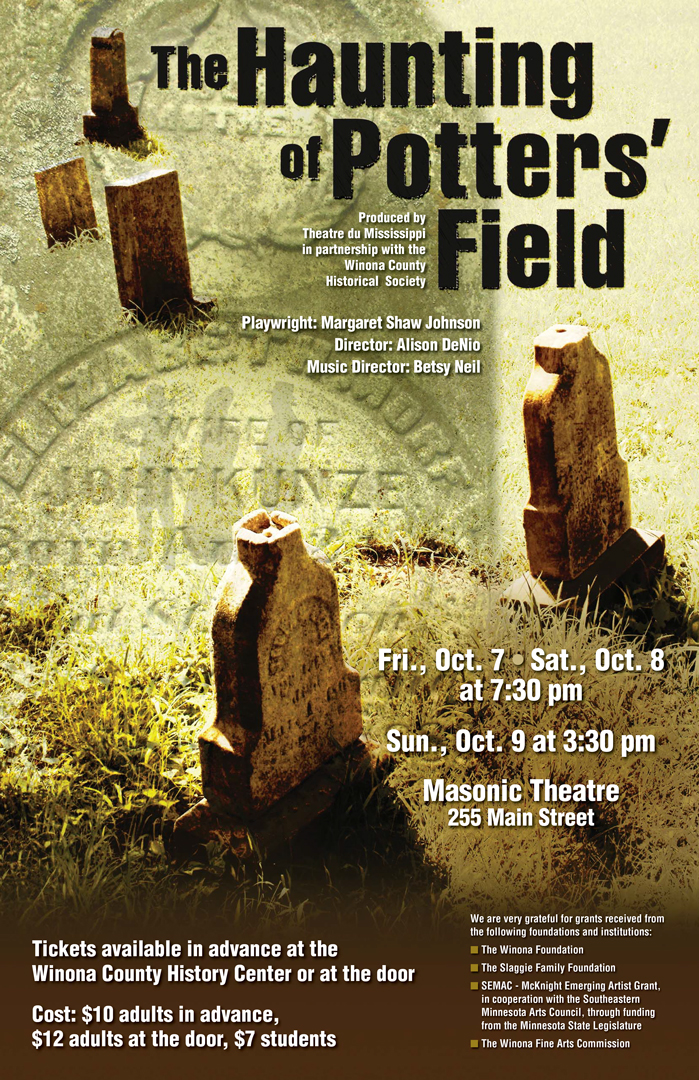 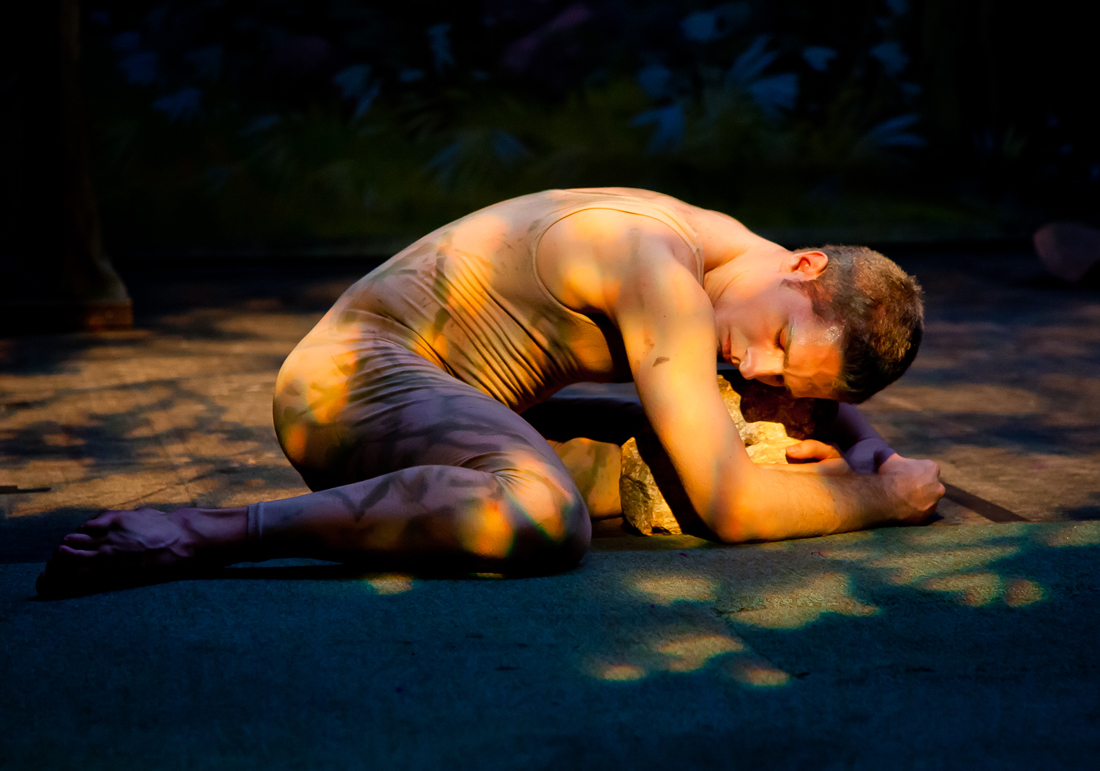 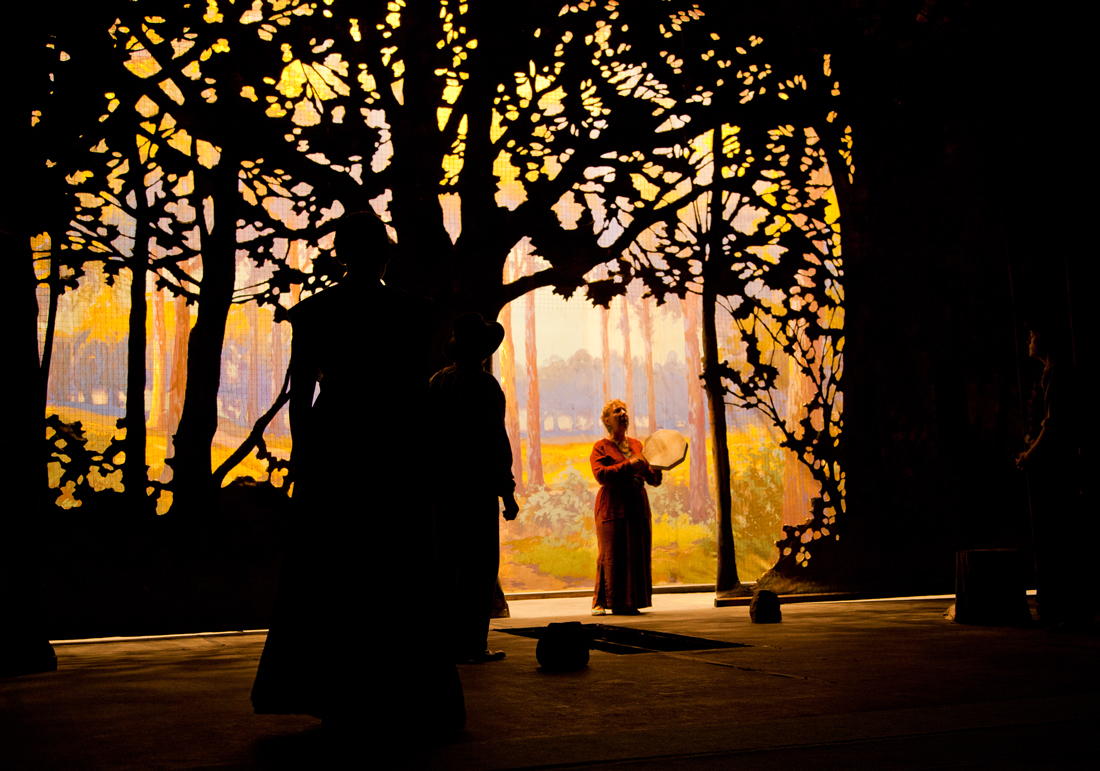