This ambitious play tells the mostly true story of two escaped slaves who found their way to Winona amid the chaos of the Civil War. Both were seeking better lives. James succeeded. He built a prosperous restaurant business, developed downtown real estate and became a civic leader and philanthropist. His friend, Jeff, however, did not fare as well. Suffering from poverty, mental illness and probably severe PTSD, he struggled just to survive. This is a story of friends who cared for and supported each other as they navigated a new, confusing and changing world. The work was written and produced by Margaret Shaw Johnson at the Historic Masonic Theater in May of 2019. Approximately 800 people attended this production. 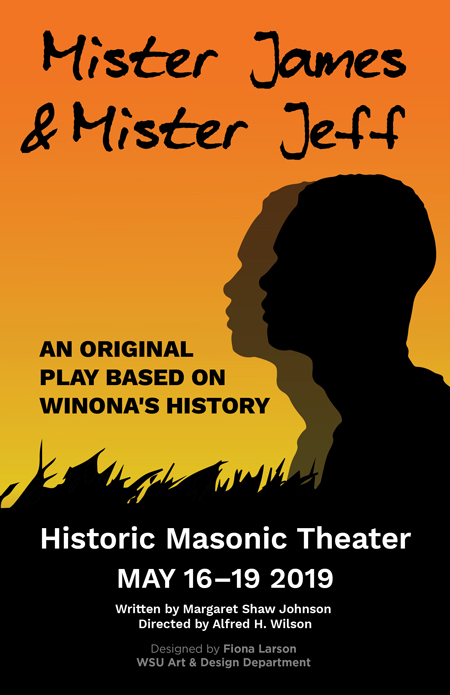 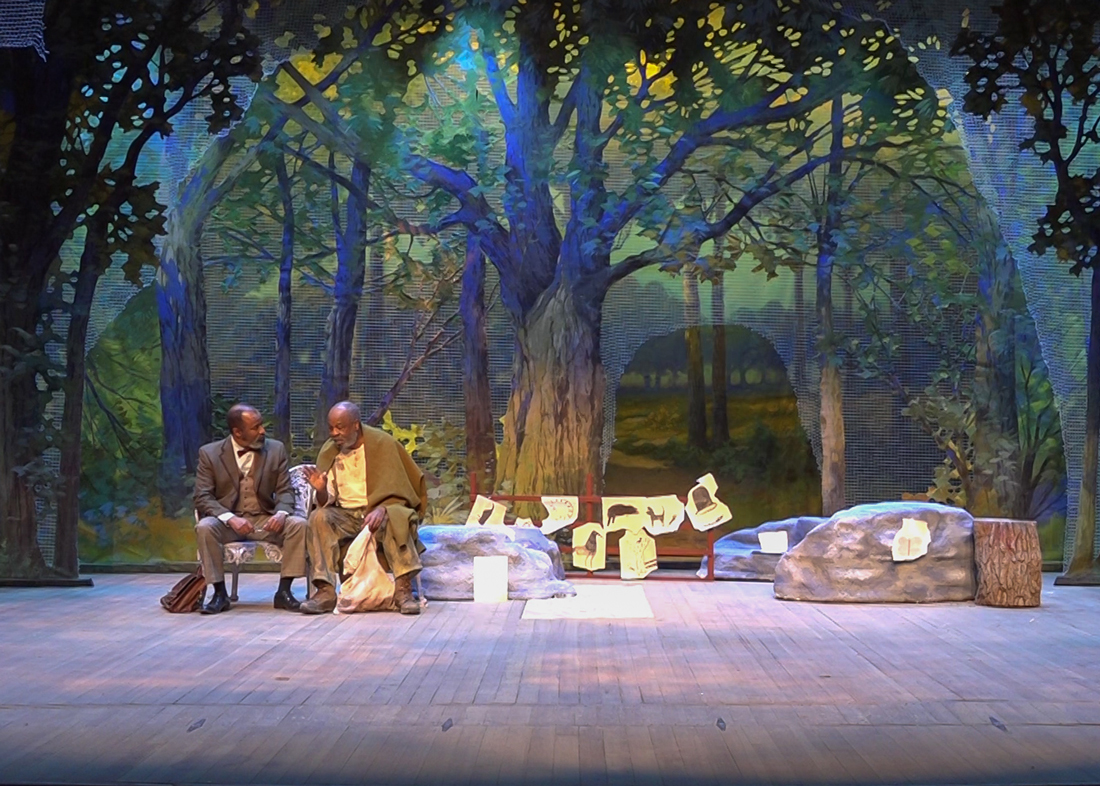 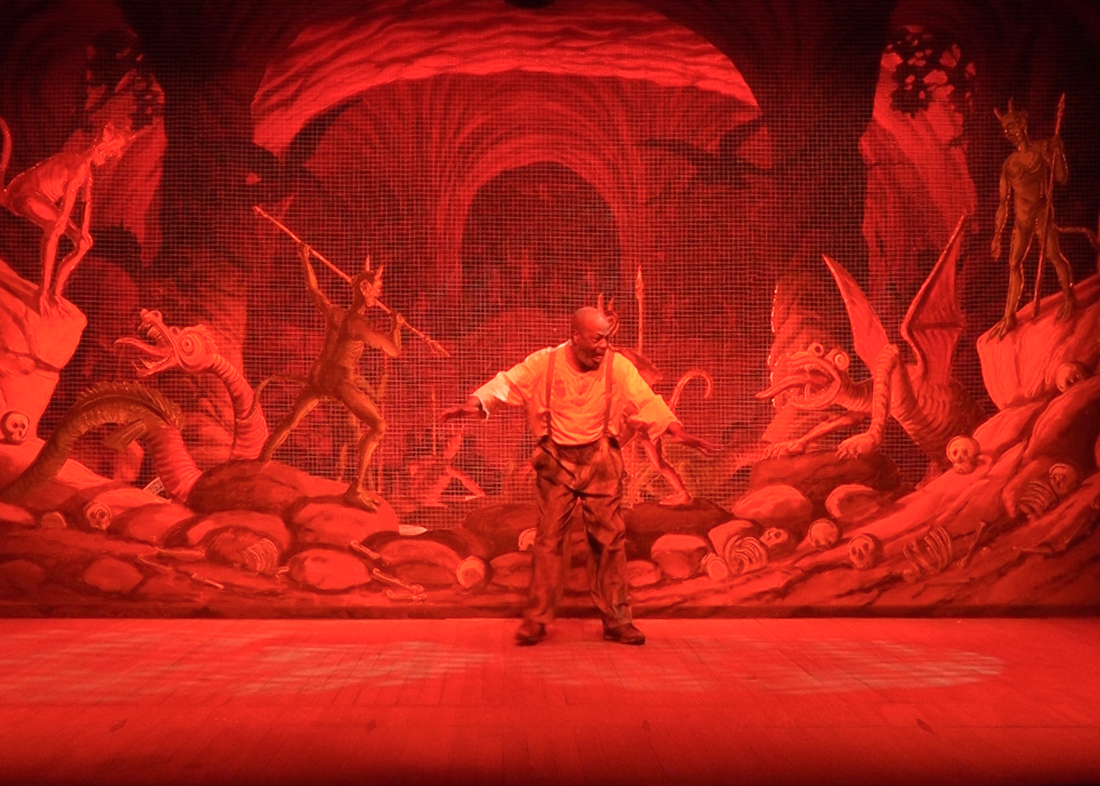