Winona was a wild & wooly place in the late 19th century! Thieves, fraudsters and scoundrels of every stripe showed up here, eager to bilk our citizens and newly arrived immigrants of their hard-earned cash! Their stories are told by gifted actors, dancers and musicians. In this work, a fictional frame story written by Margaret Shaw Johnson is supplemented by mostly true stories of crime and debauchery written by a number of contributing writers. The work, produced by Theatre du Mississippi, was performed at the Historic Masonic Theater in October 2012. The show was attended by approximately 600 people. 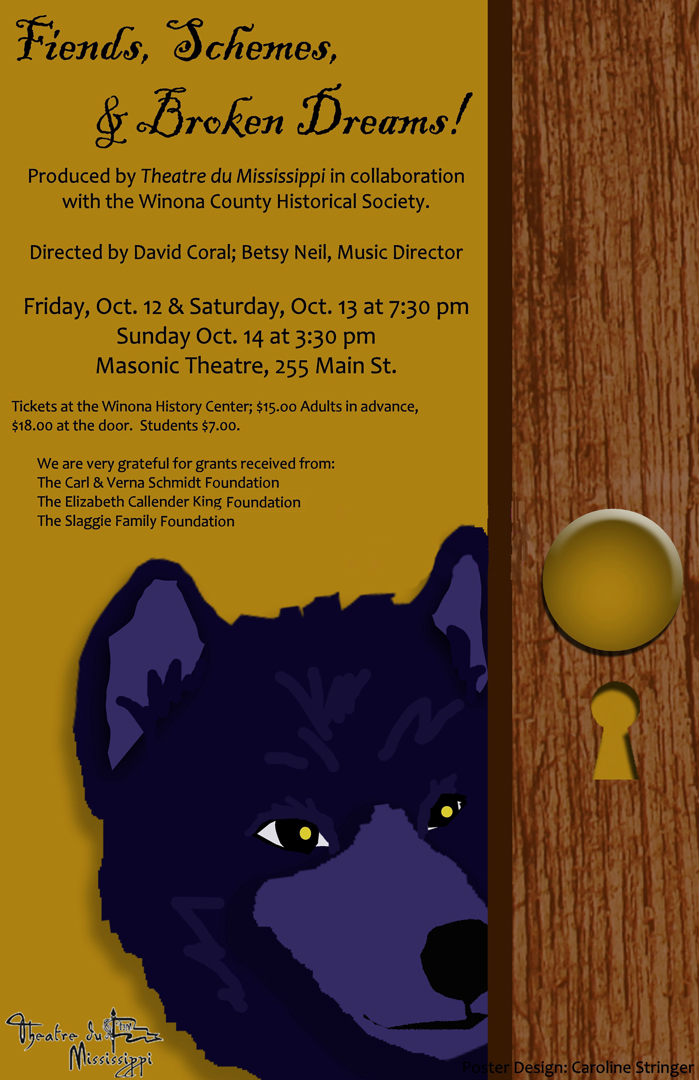 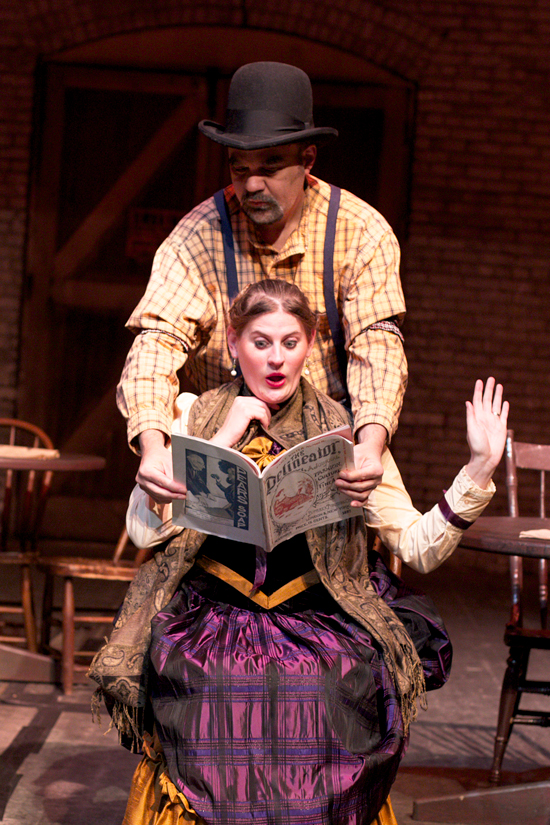 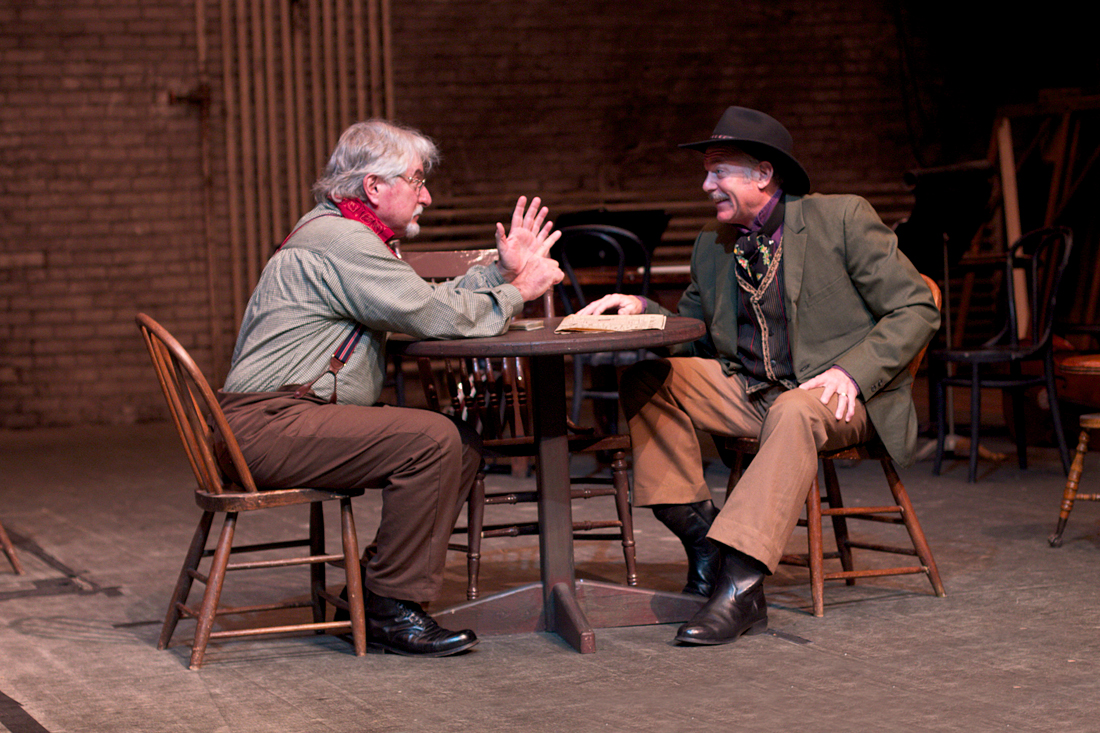 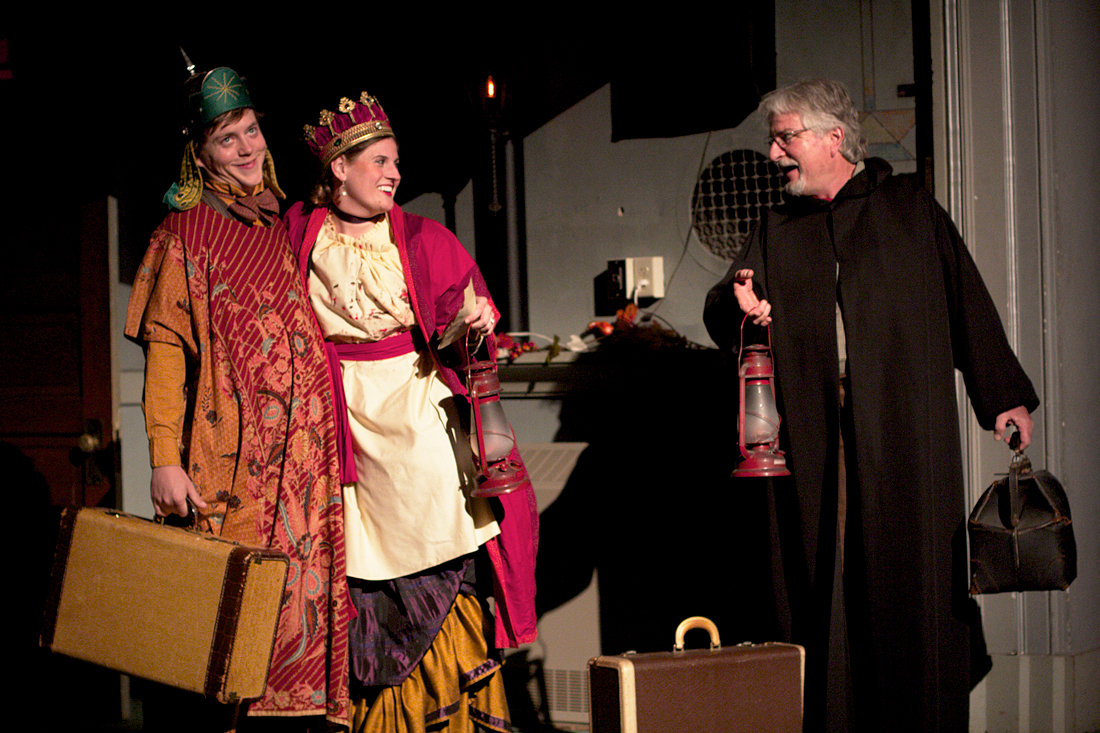 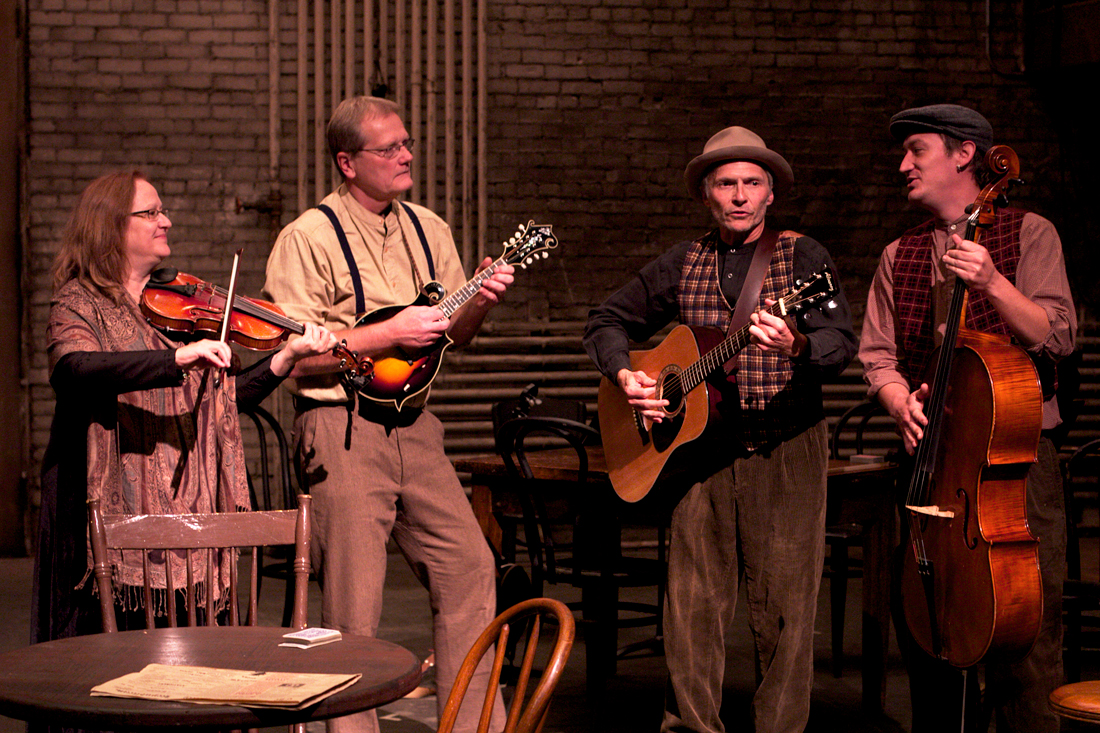